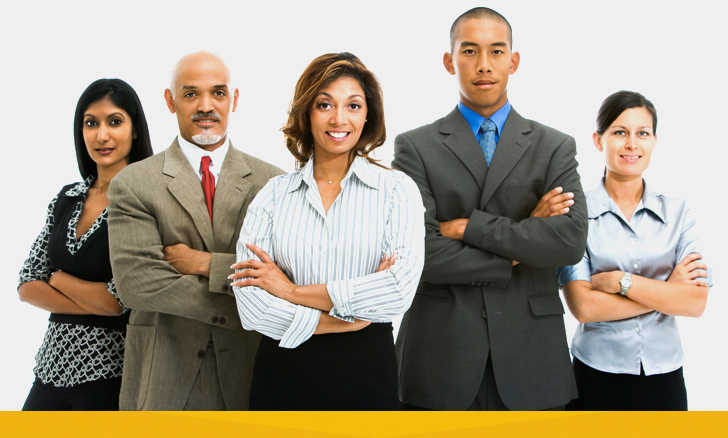 Philadelphia E Visa Lawyers Can Help You Build Your Business

Your authorized period of stay and nonimmigrant intent requirement

Treaty investors and treaty traders are authorized to live in the United States for a maximum of two years. Although an E visa can be extended an unlimited number of times, immigrant intent requires that you plan to depart the country before the expiration of your status.

Under an E-1 visa, you are permitted to enter the United States for the purpose of carrying on international trade if you:

Substantial trade is typically more than 50 percent. However, no minimum volume or monetary amount qualifies trade as substantial. The government considers whether the transactions are numerous, sizable and continuous.

Under the E-2 visa, you are allowed to enter the United States to invest in a viable business if you:

The enterprise must be located in the United States and be considered bona fide. A bona fide business generates profits and jobs. A marginal company that produces only enough income to support the investor’s cost of living may fail the bona fide enterprise test. To overcome this problem, start-ups can develop solid business plans that show profits within five years and the creation of American jobs.

E visas for your employees and family members to join you

Employees of the same nationality as the principal alien may also qualify for an E visa if they perform executive, supervisory or special duties. Dependents — including spouses and unmarried children under 21 years old — can apply to accompany the primary E visa holder and spouses can seek employment authorization.

Contact an immigration attorney in Philadelphia for a free consultation

Call 267-244-1683 or use the online contact form for assistance with your immigration case from a qualified lawyer near you.

Helping you build your business

Find the E Visa that is right for you

Treaty investors and treaty traders are authorized to live in the United States on an E Visa for up to two years. An E visa can be extended an unlimited number of times, but immigrant intent requires that you plan to depart the country before the expiration of your status.

Your Philadelphia immigration lawyer can help you choose the E visa that suits your needs:

Contact an immigration attorney in Philadelphia for a free consultation